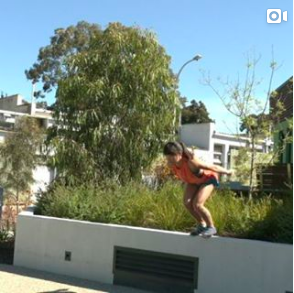 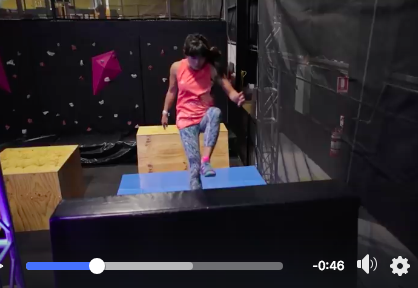 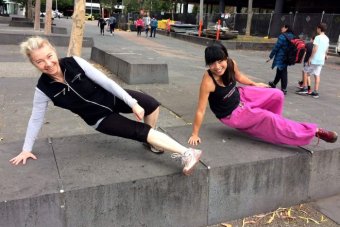 "Amanda Smith continues her search for physical activity that takes the "work" out of "work-out". This fortnight, she tries parkour... "
​Interview: Amanda Smith 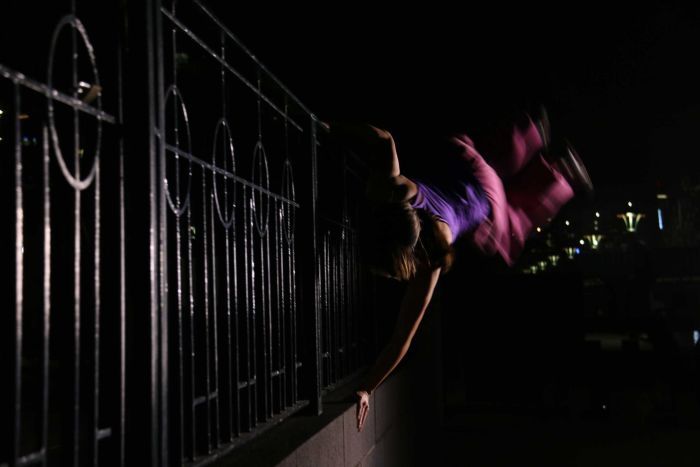 "You would think most sports would jump at the chance to be included in the Olympic Games, but parkour is a little more complicated."
Words: Damian McIver 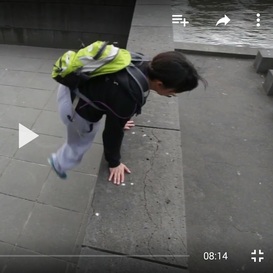 'Lime is part of a vigilante group who hopes to make her city a better place. When a heist goes wrong, her housemate is kidnapped and she is forced to go and save him.' 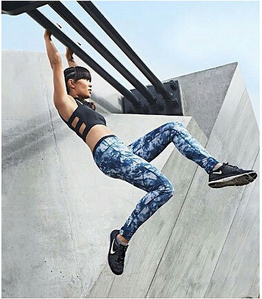 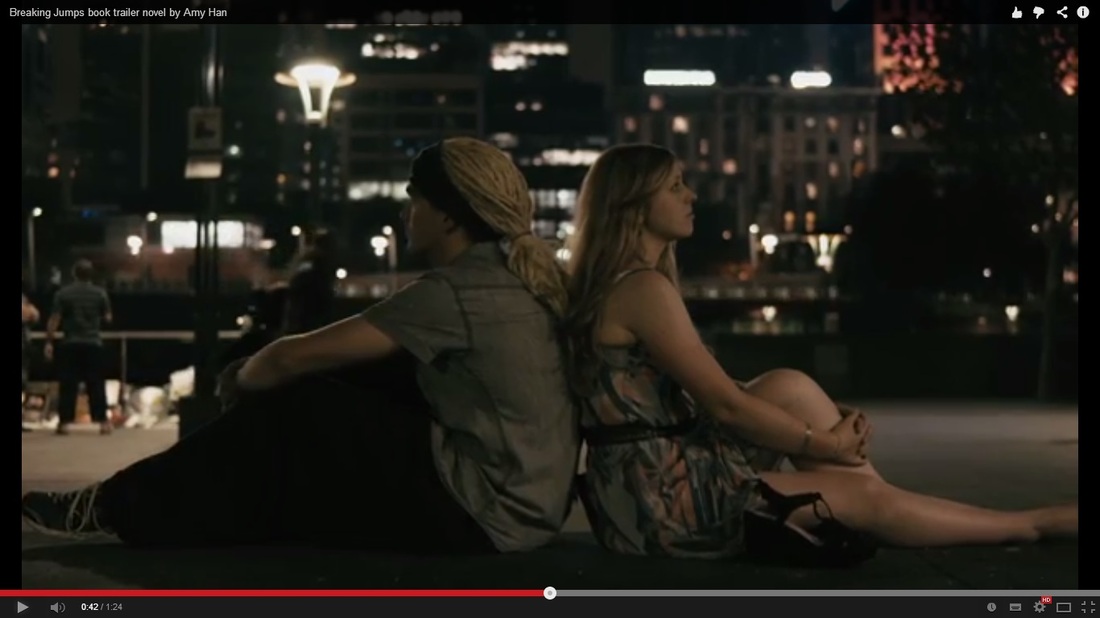 Video trailer for YA novel Breaking Jumps by Amy Han. 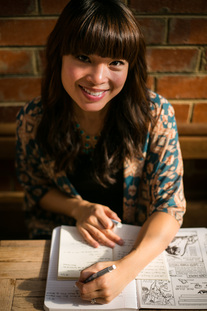 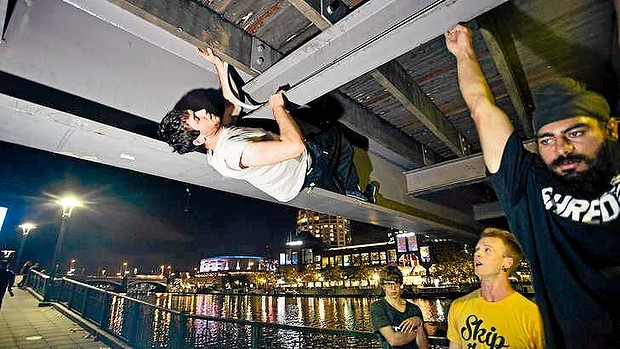 'They meet in the city, the disciples of parkour, the French art of physically overcoming obstacles, and by doing so they conquer their own fears and inhibitions and prepare for real life.'
Words: Chris Johnston
Pictures: Meredith O'Shea 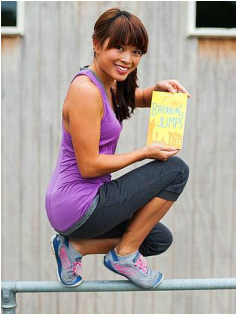 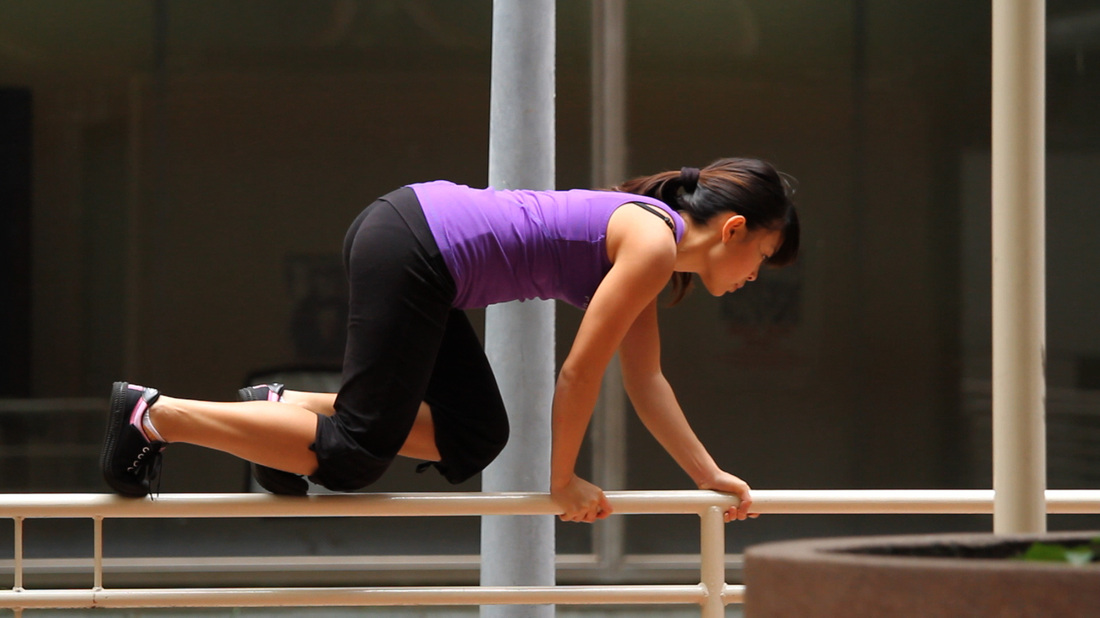